Nik is a product manager on the Azure Data team at Microsoft, in Redmond, Washington. He is currently responsible for product decisions for Hyperscale (Citus), a managed service based on the open source Citus extension. Previously Nik worked at different divisions within Microsoft including Developer Tools and Engineering Excellence as well as in a small company overseas. 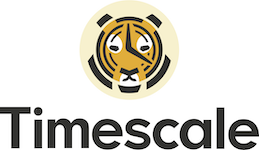